“THE DEAD OF ERUVIEL” IN ECATEPEC, CITY OF CRIME

There are “around 20,000 state police officers” according to Del Mazo, here we verify it

“This law responds to an advice given by the Inter-American Commission on Human Rights, issued through the report 243, published in March of 2015 to regulate the use of police forces under the principles of legality, absolute need and proportionality”. 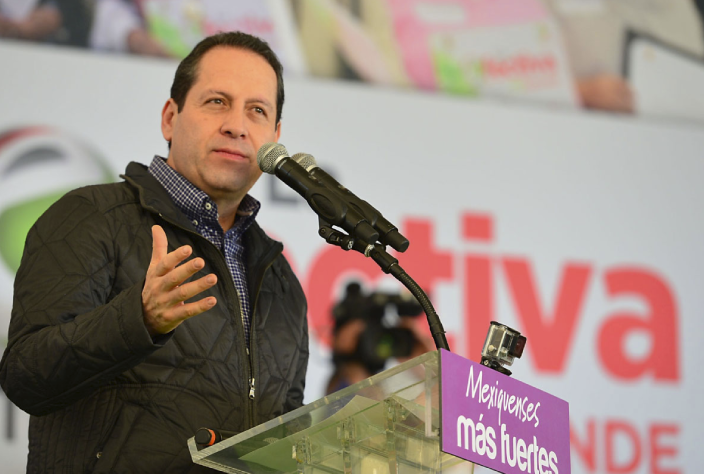 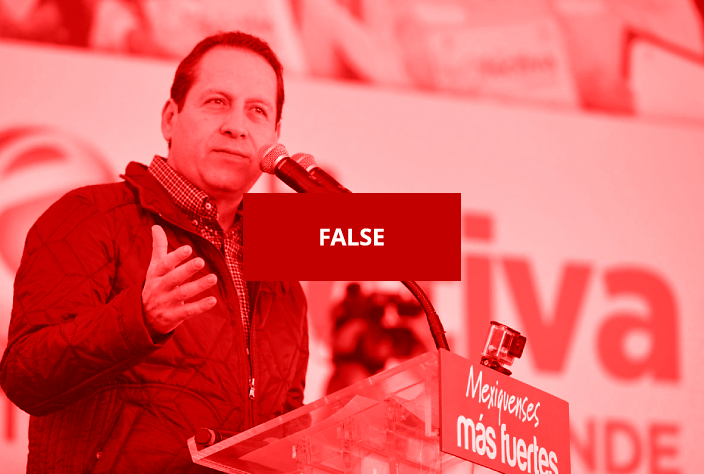 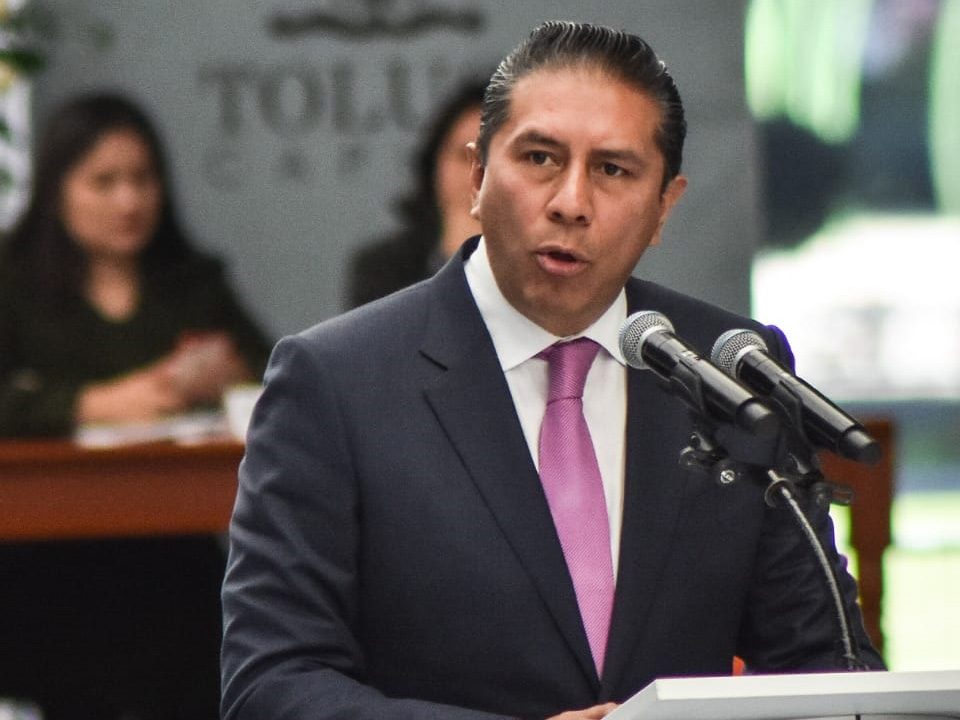